1/6
Next»
By PoseLab
Show more videos» 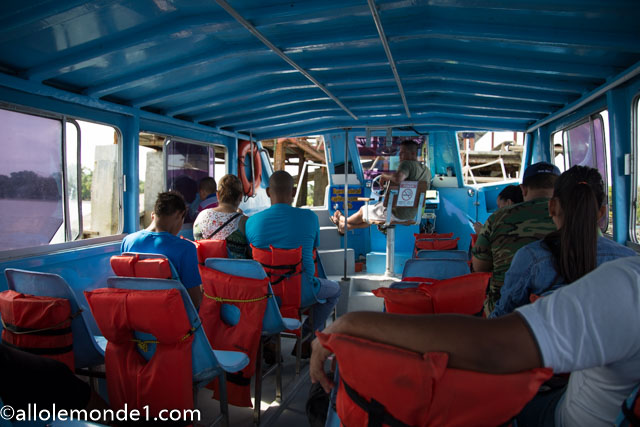 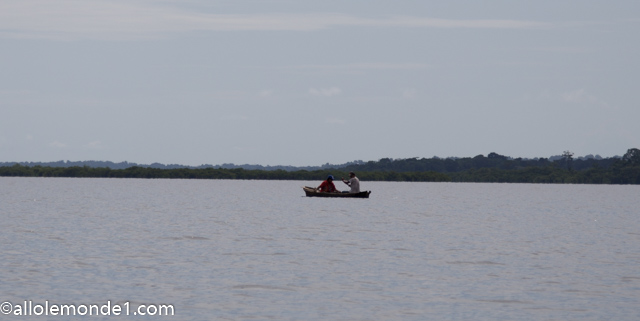 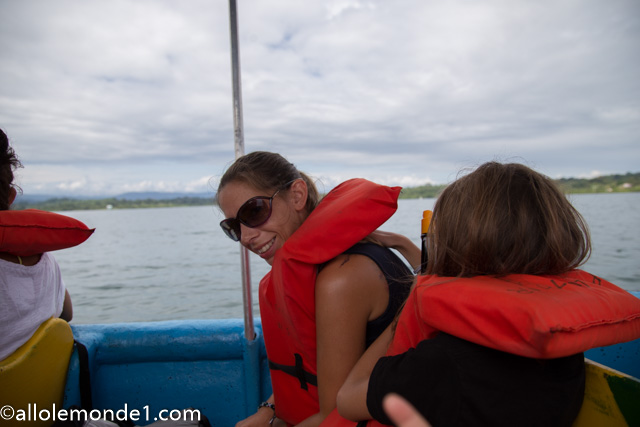 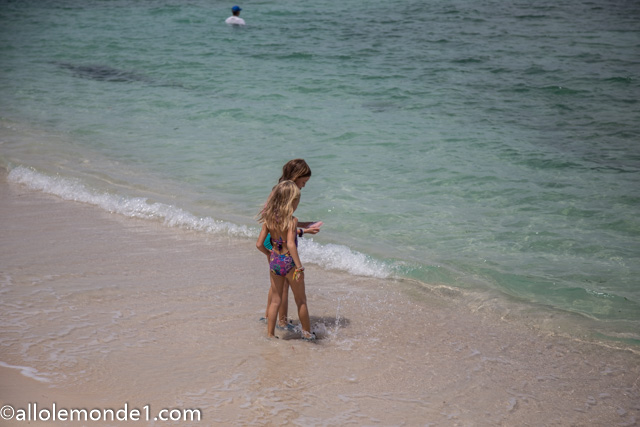 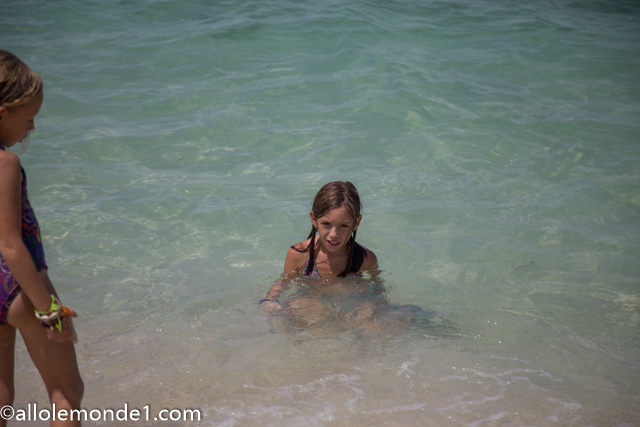 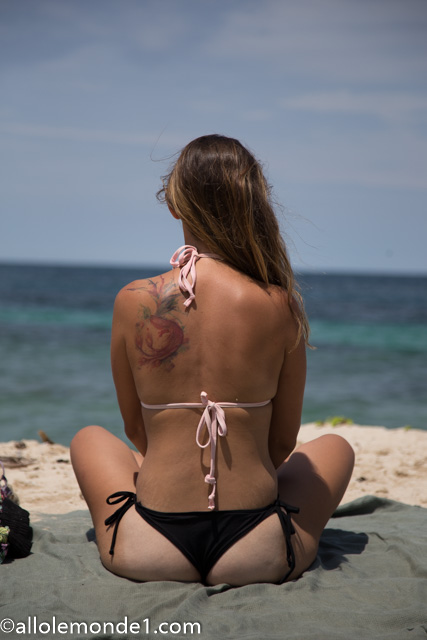 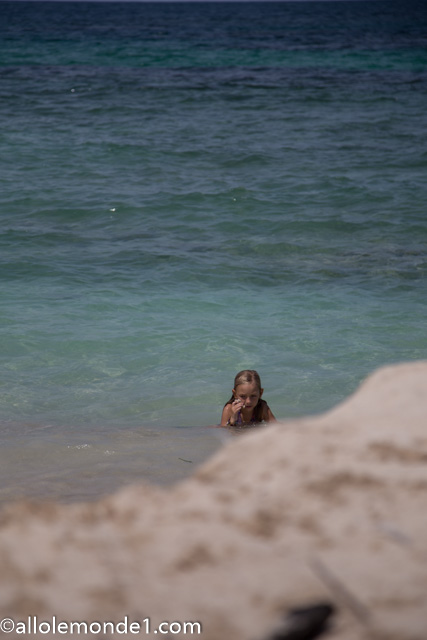 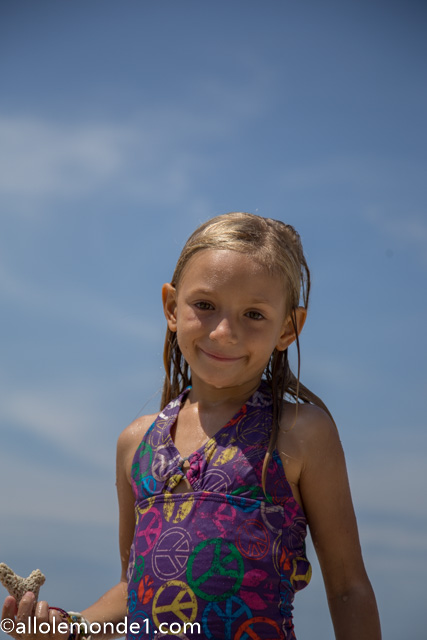 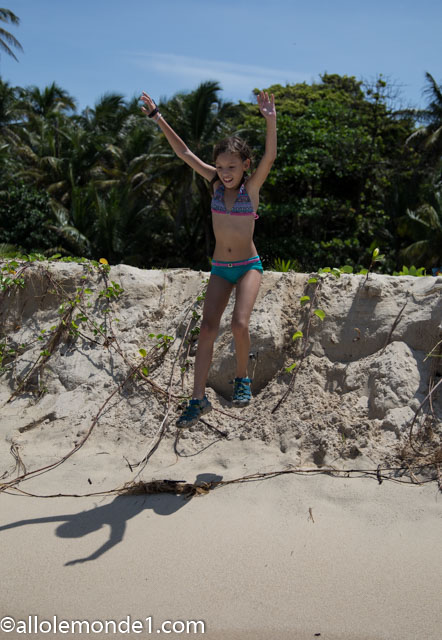 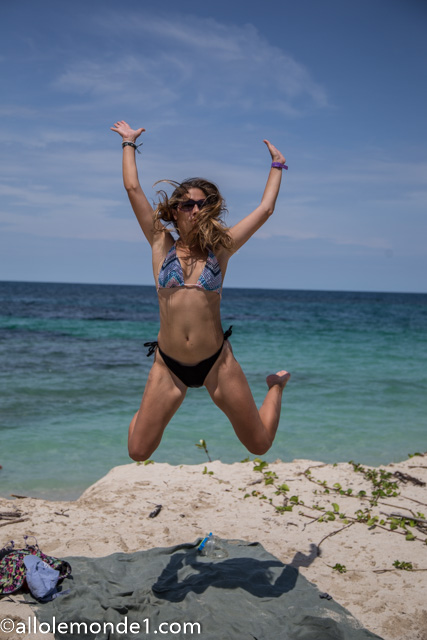 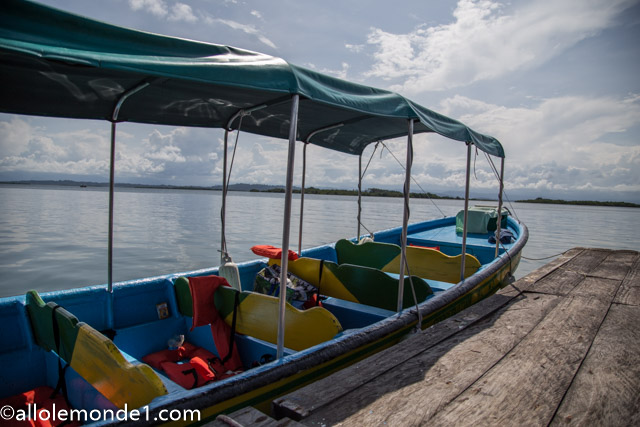 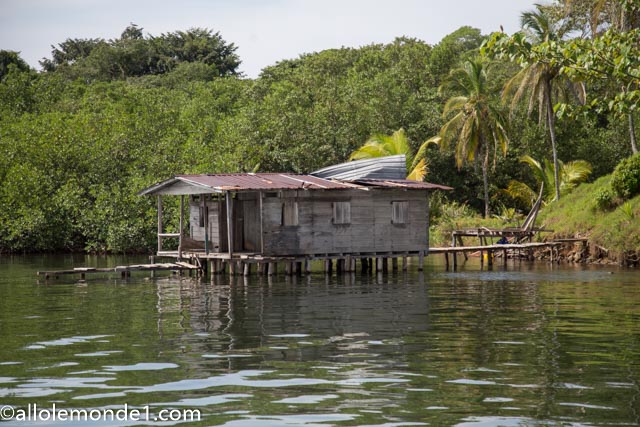 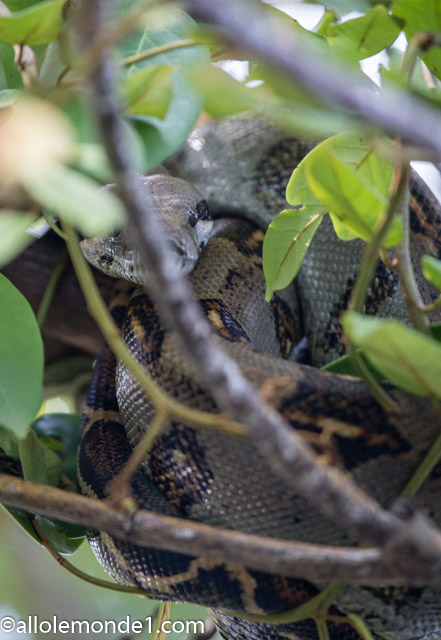 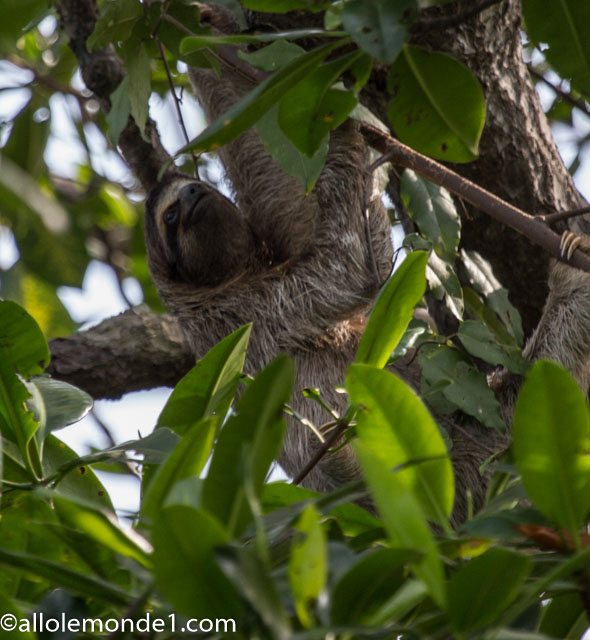 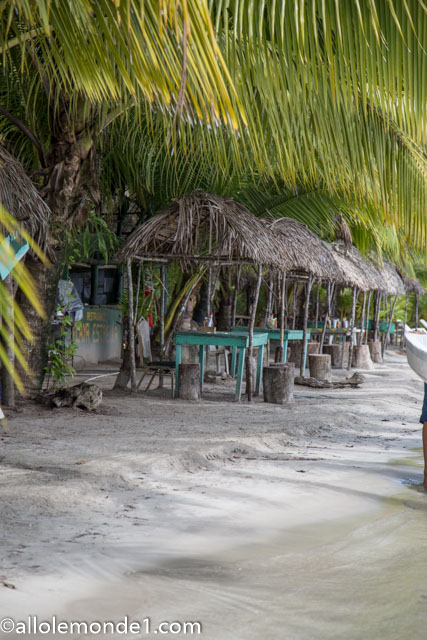 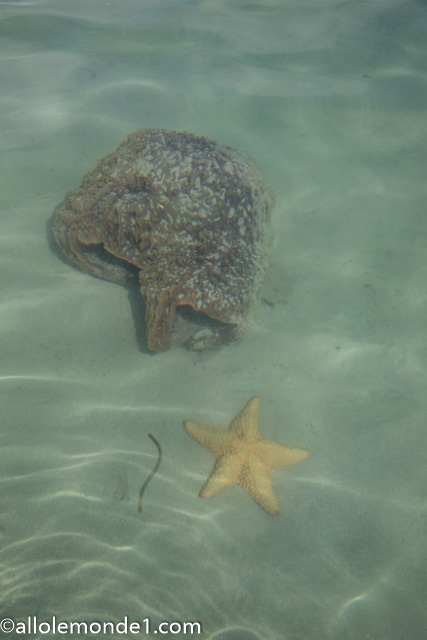 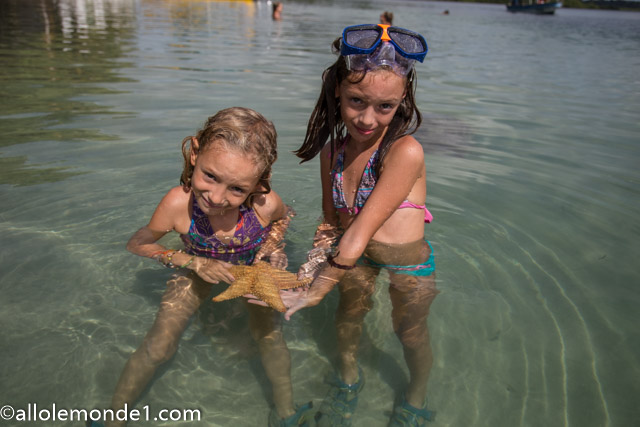 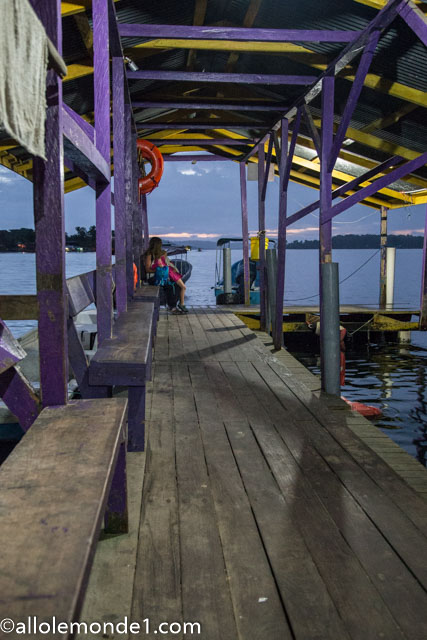